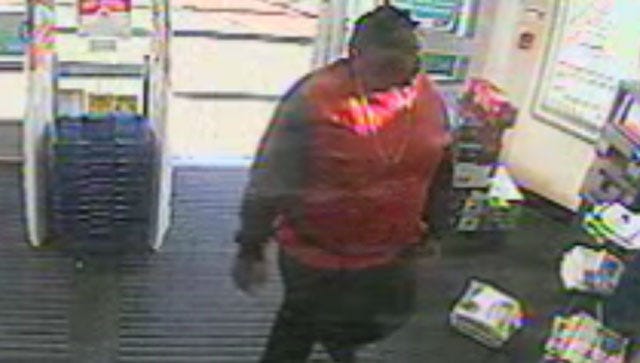 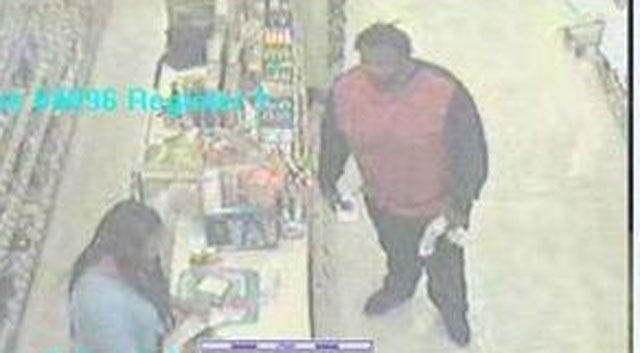 Edmond police are looking for a suspect in connection to three fraud cases reported in the Oklahoma City metro area.

According to police, the suspect has used the debit/credit card information of three different victims at various Walgreen's stores in Edmond between the end of November to the beginning of December.

Police said the victims are from Moore, Norman, and Harrah. The suspect charged at least $2,163 on these accounts.

It is unclear at this time how the victims' debit/credit card information was compromised.

On Tuesday, December 23, Edmond police released several surveillance photos of the suspect. If you recognize this man, call Edmond detectives at (405)-359-4447.