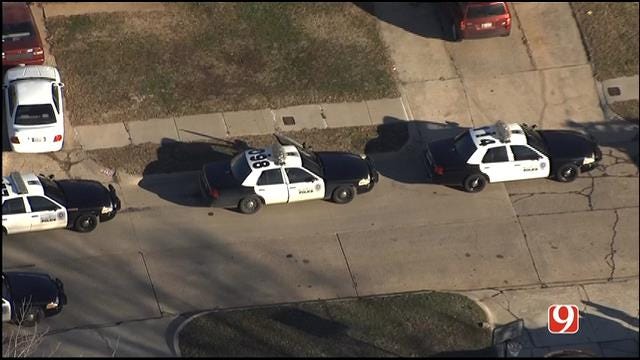 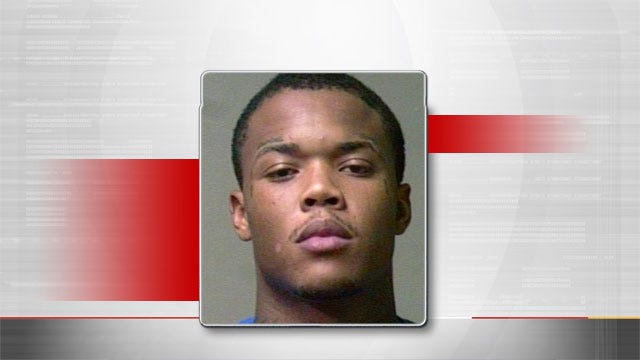 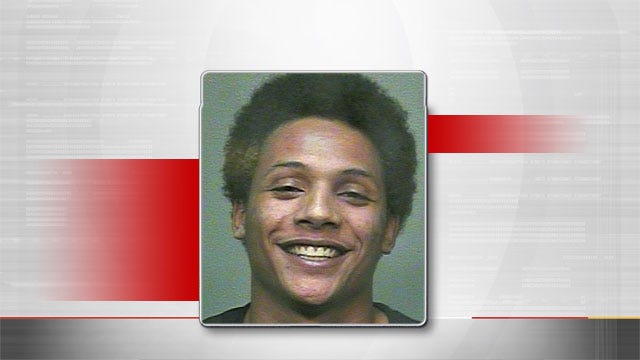 Two teenagers were home alone when burglars broke in through a back window, Tuesday morning.

The girls could have easily frozen in fear when the burglars broke into their home, but instead they took action and reached out for help.

"She was like ‘Help, we are getting robbed,'" said Estefania Serna.

Serna shared some of the text messages her friends sent to her through SnapChat during the home invasion.

Serna could only offer words of comfort to her friends who were trapped in their home with burglars.

"I calmed them down by saying they are not alone. God is with them."

Oklahoma City police said the girls hid under the bed and texted Serna, as well as their parents, while 22-year-old Davante Hornsby and 18-year-old Randy Wilks were wandering through the home looking for items to steal.

"They were going through the house and basically taking various things of value inside the home and moving them to a central part of the house where they could very quickly move them outside and make off with them," MSgt. Gary Knight said on behalf of the Oklahoma City Police Department.

Knight said the children's parents called 911 to report the burglary and soon after police surrounded the home near S.W. 49th Street and Western Avenue. Hornsby and Wilks bailed out of a back window as soon as they saw the officers. After a short foot pursuit, both were taken into custody.

Hornsby was previously convicted of second-degree robbery and has been jailed in the past on other burglary and drug related charges. Wilks does not appear to have a record.

"I'm thankful cause they caught the two guys," Serna said. "They said ‘Thank you for helping us, we were so scared.'"

Hornsby and Wilks are being held at the Oklahoma County Jail on complaints of first-degree burglary.