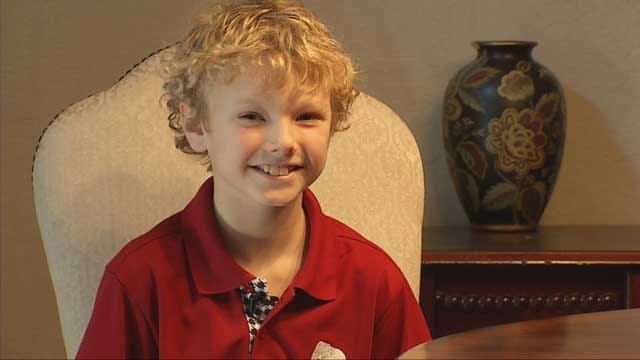 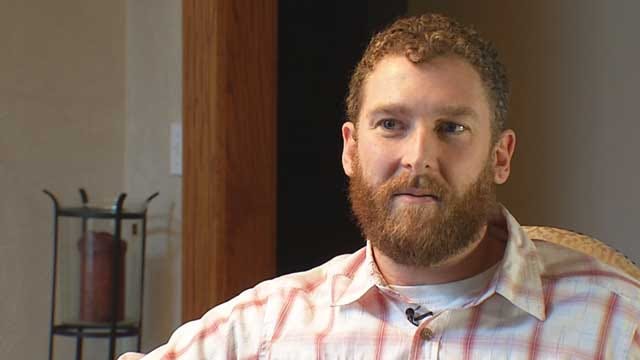 One of teams many expected to be playing in Monday night's College Football National Championship game was number one ranked Alabama. But they lost on Jan. 1 to Ohio State.

The result stings for an 8-year-old Edmond boy, but not enough to stop him from being a hero for another college football fan.

The father of Callan Weathington pledged to buy tickets if Alabama made it to the National Championship game in Dallas. He bought the tickets for $2,500 while Alabama was in the lead of the SEC championship game final.

The Crimson Tide would win that game, but lost to Ohio State in the College Football playoff's first round. Alabama wouldn't advance to the national championship game and the Weathingtons were stuck with tickets they didn't want to use.

“The Truth, I shed some tears,” said Callan.

So Callan's dad gave his son a choice.

“I said buddy, we can sell the tickets or donate the tickets, whatever you want,” said Cameron Weathington.

Cameron said it took his son a split second to say he wanted to donate the tickets.

Cameron helped Callan mail the tickets to the Make-a-Wish Foundation.

Thanks to the donation, a 9-year-old boy who lives outside Columbus, Ohio and is fighting a life-threatening blood disorder, will watch his beloved buckeyes.

“I think he's feeling the same thing that I about felt,” said Callan, about the other kid getting his tickets. “I just wanted to make somebody happy.”

Callan still hasn't seen an Alabama game in person. Dad told News 9 he hopes to change that next season.