Driver Rescued, Arrested For DUI After Becoming Trapped On Ice At Lake Overholser 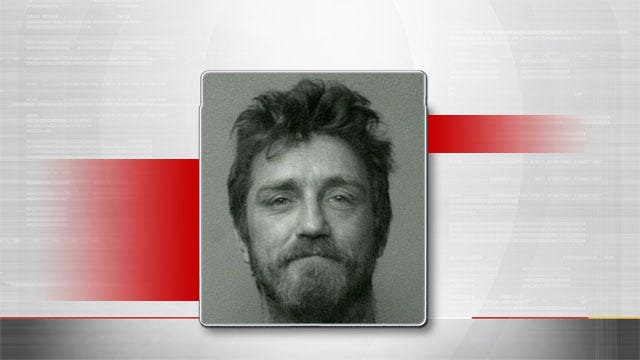 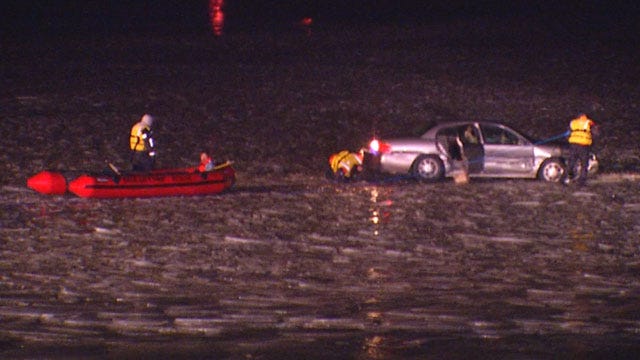 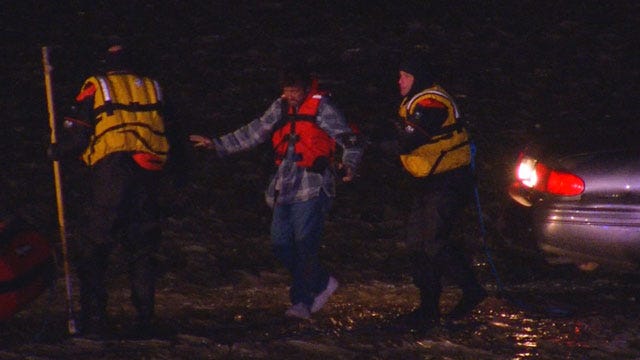 Emergency crews responded to a car stuck on the ice about 200 feet from the Lake Overholser shore Monday night.

The incident was near N. County Line Road and N. Overholser Drive. The driver, who was the only occupant in the vehicle, was rescued. The car was pulled to the shore from the ice, as well. The fire chief at the scene estimated the ice on the lake was one foot deep.

Authorities said the driver, later identified as 38-year-old William Patrick, was arrested at the scene on a suspected DUI charge.

Driver Rescued, Arrested For DUI After Becoming Trapped On Ice At Lake Overholser