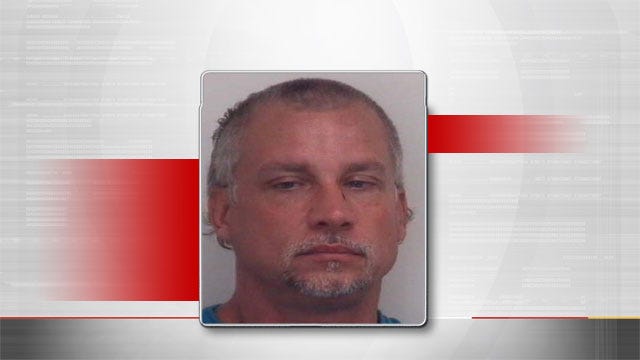 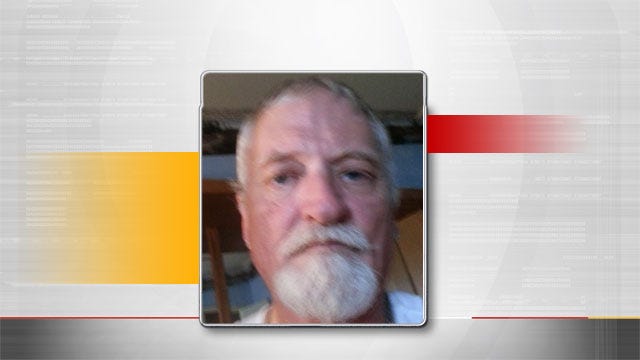 "The two had spent the weekend together at the Motel 6 on Northwest 122nd & I-35, and Fox apparently brought him home," said Stephens.

It's unclear how the two met, but Fox told friends that he was trying to help Solomon, who was homeless. Investigators believe Solomon later killed Fox and took off with his car, his phone, and wallet, containing credit cards and a large amount of cash.

According to the arrest warrant, investigators tracked Solomon from Oklahoma City to Houston, where he used the victim's phone and credit cards. From Houston, the suspect allegedly drove to Mississippi and ditched the victim's car on the side of a state highway. The car was recovered there on Dec. 24.

Investigators were able to pinpoint Solomon's next location when he purchased a bus ticket in Detroit, and later bought a meal at McDonald's in Flint, Mich.

Investigators said the motive is unknown right now, but they hope an interview with Solomon will be telling.