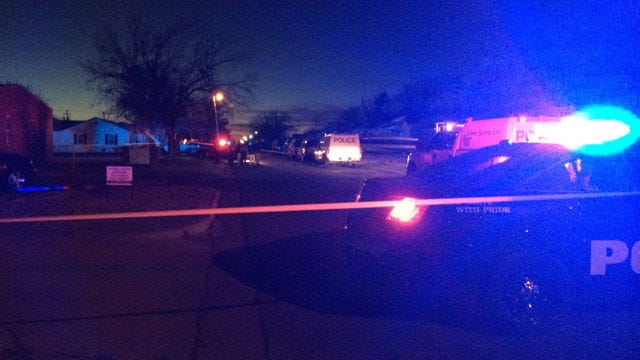 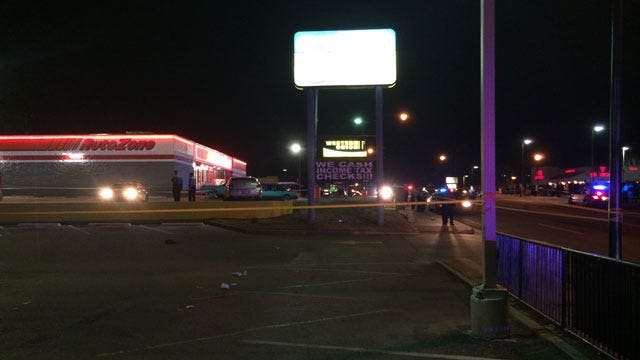 Police are on scene of two separate fatalities in Oklahoma City, Monday evening.

Neighbors called police around 5 p.m. about hearing shots fired in Southwest Oklahoma City. Police said they found a male victim in the street on S.W. 58th Street between McKinley and Blackwelder Avenues. Police said this is a homicide.

Authorities were also investigating a deadly shooting around the same time Monday evening. This fatal shooting was reported near at AutoZone on N.E. 23rd in Oklahoma City.