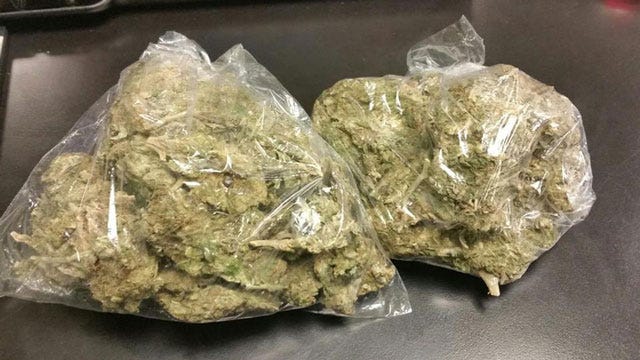 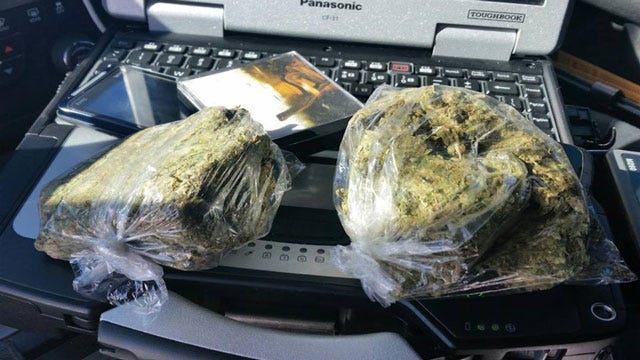 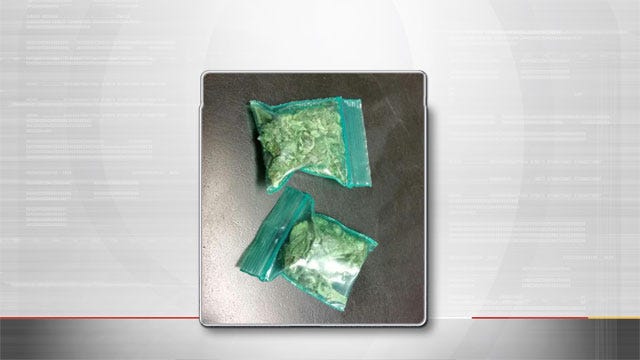 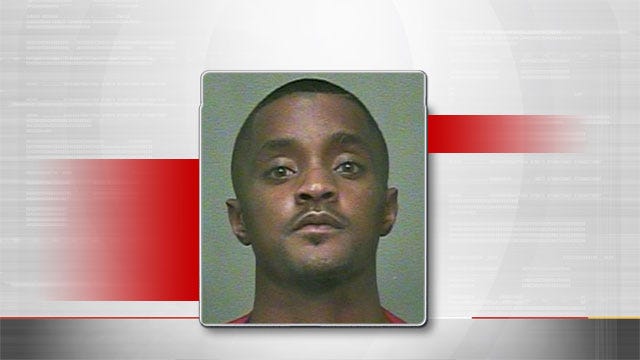 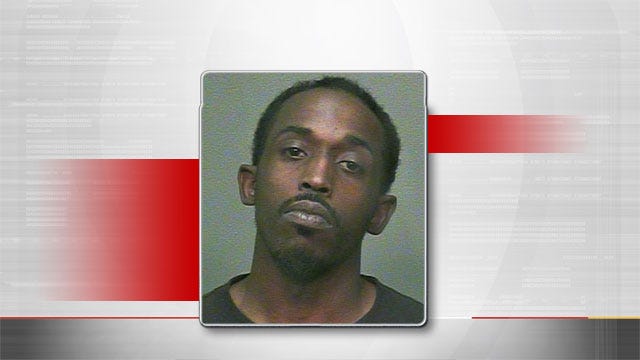 The Oklahoma County Sheriff's Office (OCSO) said a deputy was in the area of S.E. 29th Street and Sooner Road when he saw an individual driving without wearing a seat-belt. The deputy said he stopped the driver, 24-year-old Orlando Freeman, and could smell a strong odor of marijuana coming from the truck.

OCSO placed Freeman into “investigative custody” and the deputy attempted to detain the passenger of the truck, 25-year-old Jerrall Reynolds. Authorities said Reynolds attempted to run away before eventually being placed into custody “after refusing to comply.”

The deputy searched the truck and reportedly found a large quantity of marijuana inside the vehicle, along with a digital scale and cash was recovered from one of the suspects.