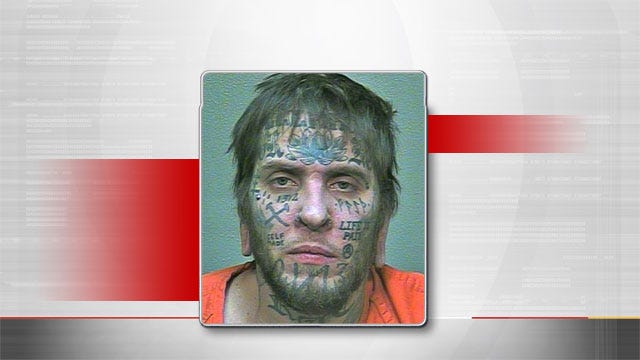 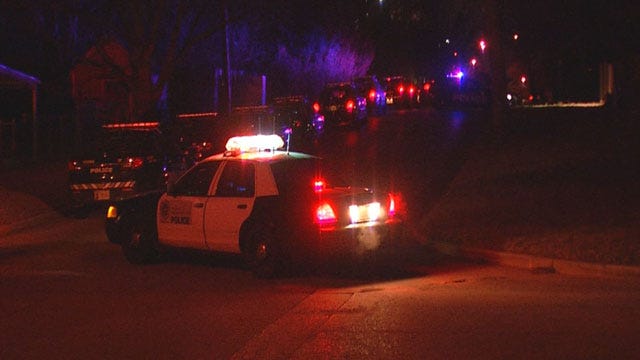 A man is in Oklahoma City police custody after a standoff early Friday morning.

According to police, the man, later identified as 35-year-old Jack Provin, was standing on the roof of his home near N.W. 43rd and Independence around 1 a.m. He had a rifle in one hand and had a handgun pointed to his head. He then fired several shots in the air, and police said he also told officers to kill him several times.

Police said Provin was intoxicated. He was seen periodically drinking from a liquor bottle and was extremely belligerent.

According to police, Provin could be heard yelling about a number of issues including what happened in Ferguson, Missouri, and about his wife and kids. At least 30 officers and SWAT was called to help.

During the stand off, police said Provin came off of the roof several times and aggressively approached officers in an attempt to get them to shoot him.

No one was inside the house and neighbors were not evacuated. No one was hurt.

The situation ended when Provin surrendered to police around 3 a.m.

Provin was booked into the Oklahoma County Jail on one count of carrying a firearm while under the influence.