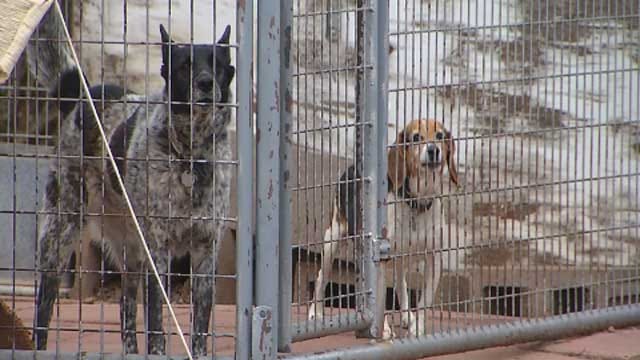 The move comes after an elderly woman and a young boy were mauled by dogs in two separate attacks last year.

The ordinance puts more responsibility and restrictions on the owners, and Charlene Fields is happy to hear that after her attack.

"I saw the dogs coming," Fields said she didn't have time to run and barely walked away from the attack that day, “the dogs are very fast and they are very ferocious so to speak... they just started attacking me."

Fields said the two dogs were not provoked. Still, they knocked her down in the street and began biting her from head to toe.

"I kept trying to keep them away from my face," she said.

Fields sustained a pelvic fracture, numerous bite marks, and a permanent injury to her right foot.

To make matters worse, the injuries left her unable to care for her elderly mother.

She was also left to pay the hospital bills on her own.

"In my situation, the people said I have no insurance and no money so what are you going to do about it," Fields said the dog owners were never held accountable.

In the future, owners of dangerous dogs will be held to a different standard.

The ordinance is not breed specific. A dangerous dog is defined as one that has inflicted “severe injury” on a person without provocation.

Under the new law, dangerous dog owners will be required to register with the city, microchip the animal, and carry a $250,000 insurance policy.

If the owner is not in compliance, they could spend up to 60 days in jail.

Fields is concerned about enforcement but relieved the city is doing something to keep its residents safe.

The ordinance goes into effect next month.