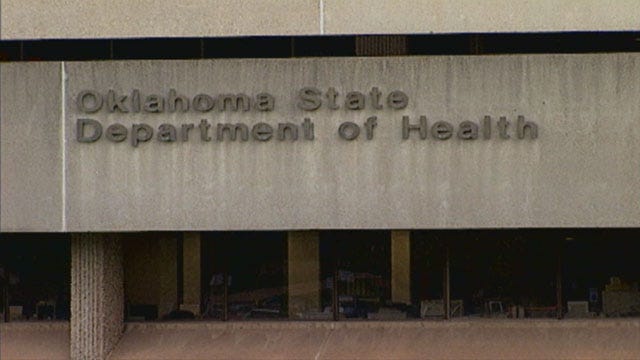 It's a rare disease, but health officials said there are now confirmed cases of typhoid fever in Garfield County. The Oklahoma Department of Health said it is monitoring the developing situation and releasing few details about the reported cases.

They're investigating a small cluster of Typhoid Fever cases that confined to Garfield County.

“At this point, it's isolated to a single family source, and there isn't any indication of the risk of transmission or any threat to the community at this point,” Oklahoma State Department of Health Spokesperson Tommy Sellars said.

Sellars said the illness is uncommon in Oklahoma and very few people are ever diagnosed with it. Each year about 400 cases were reported in the entire country and only one to two a year in Oklahoma alone.

“Primarily any case of Typhoid that we see in the United States is a result of international travel to visit a country that is underdeveloped or has less stringent sanitary and hygiene standards than we have,” Sellars said.

Symptoms include high fever, headache, abdominal pain and loss of appetite, but it can be treated with antibiotics, and most people can recover from those symptoms within a few days if treated early, Sellars told News 9.

“It's either borne through food or water consumption around someone who has the Typhoid bacteria and coming in contact with their feces or something in the food or water,” Sellars said.