Burglary Suspect Crashes Out During Police Chase Near Shawnee 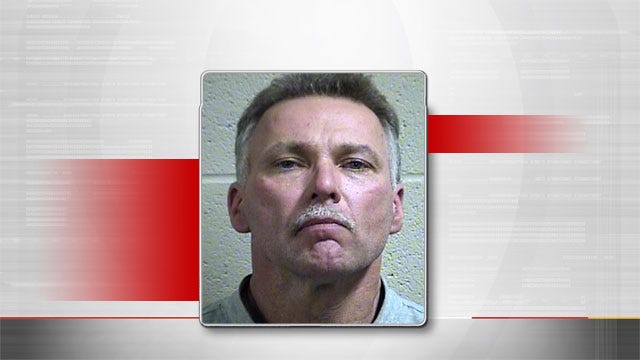 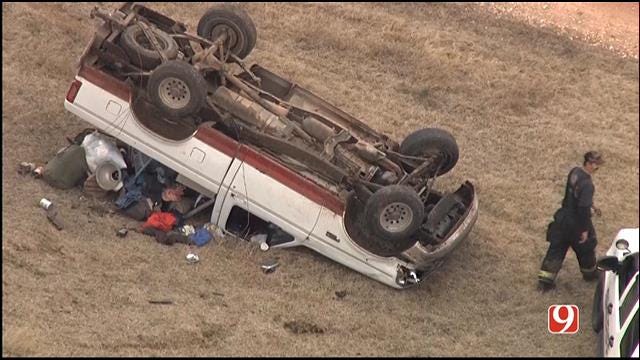 A police chase ended Friday afternoon when a suspect accused of burglarizing an old Air Force hangar crashed out near Shawnee.

Sgt. Jason Crouch with Shawnee police said the man was caught burglarizing a WWII hangar north of Shawnee. The owner reportedly caught the suspect in the act, chased him and called police at the same time.

Shawnee police said they found the suspect and he crashed out. The suspect, Franky Rathburn, was taken straight to jail.

Burglary Suspect Crashes Out During Police Chase Near Shawnee