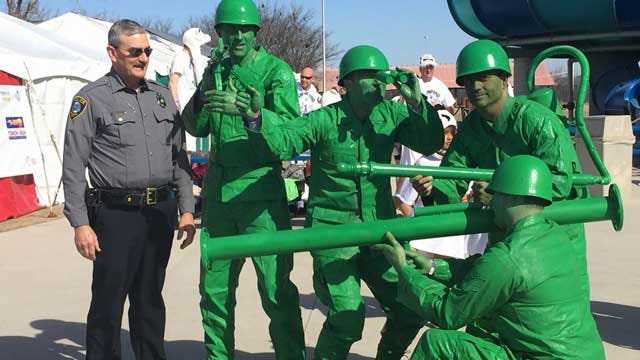 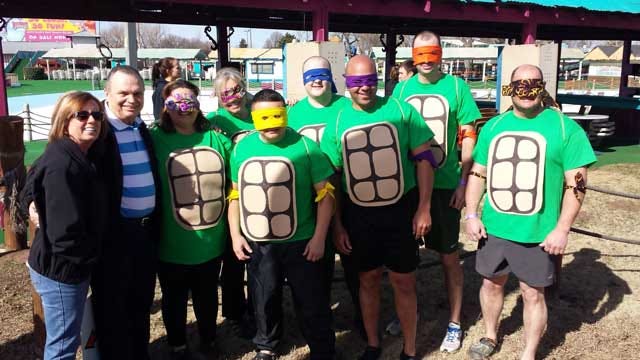 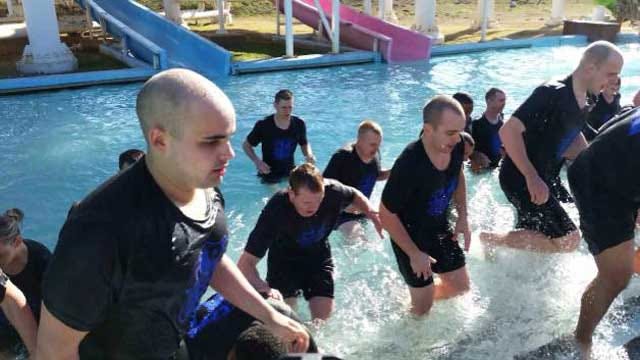 Law enforcement officers from across the Oklahoma City metro area dressed up as their favorite characters and plunged into freezing water Saturday morning for a good cause.

Some Oklahoma City police officers even dressed up as the “Green Army Men” as they dived into frigid water. Several Oklahoma County Sheriff's deputies dressed up as “Ninja Turtles” as they took the plunge.

See how you can donate to the cause.