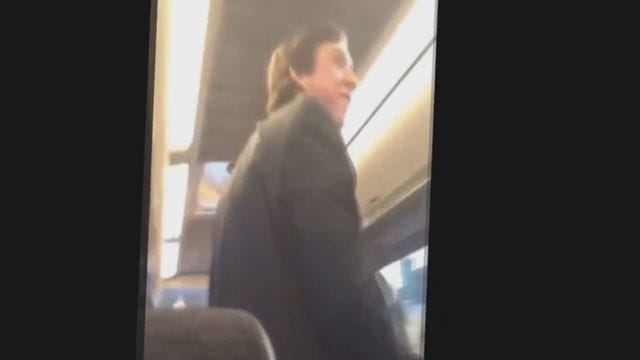 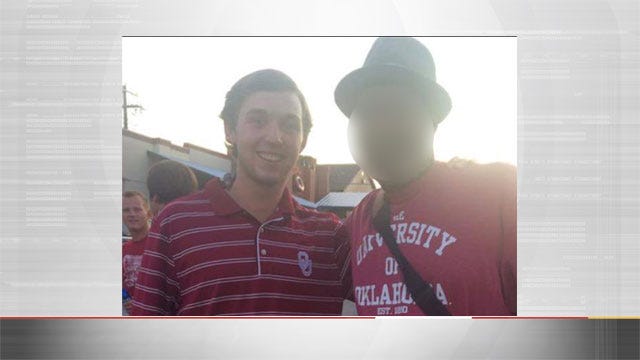 Jesuit College Preparatory School of Dallas released a statement on its Twitter account, saying a graduate from the school was one of the SAE members who led the racist chant.

The President of Jesuit College Preparatory School of Dallas, Mike Earsing, has confirmed that Jesuit alumnus and OU freshman Parker Rice was shown leading the chant in the video.

Early Tuesday the Earsing released a news release, stating a graduate of the school was leading the racist chant.

“In the recent video regarding OU and the SAE fraternity it appears that a graduate from Jesuit Dallas is leading the racist chant.

I am appalled by the actions in the video and extremely hurt by the pain this has caused our community. It is unconscionable and very sad that in 2015 we still live in a society where this type of bigotry and racism takes place. All of us at Jesuit Dallas are deeply committed to create a culture of justice and equality for all. This was certainly true when the School became the first in Dallas to integrate and it is true today.

Unfortunately, isolated incidents throughout our society remind us that there is still much work to be done. Jesuit Dallas calls on all men and women of good will, God's will, to fight against a culture of racism, bigotry and of death, including that of the unborn.”

OU President David Boren on Tuesday expelled two students who played a leadership role in the racist chant. The University would not release the names of the two students.

"I have spoken with other alumni from this chapter and we unanimously agree that racism, especially in the form in took on Saturday night, we do not want to be associated with. We do not condone that and we outright condemn that and if closing the chapter can remove us from that association, it is the best thing to do," Josh Pyron said. Pyron lived in the SAE house in 1999 and 2000.