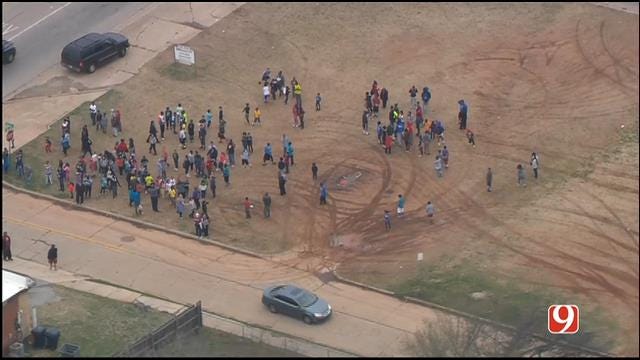 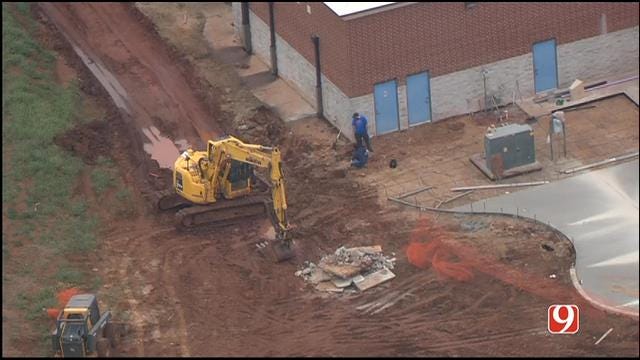 The Boys and Girls Club in northwest Oklahoma City was evacuated after a construction crew in the area accidentally cut a gas line causing a leak, Wednesday afternoon.

The Boys and Girls Club of America building is located in the 3500 block of N. Western Ave.

OG&E crews were quickly called to the site to repair the leak. Approximately 240 children as well as staff in the building were evacuated once the leak was detected, according to the OKC Boys and Girls of America President and CEO, Jane Sutter.

The club should be back open and operation by Thursday, Sutter told News 9.