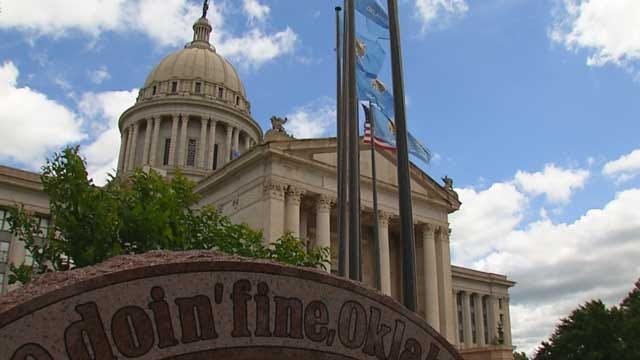 A bill that would allow parents to treat their children's seizures with cannabis oil on a trial basis faces another step this week.

Parents have pushed for "Katie's Bill" for years. Now, the Governor and the Oklahoma Bureau of Narcotics are backing the bill and parents feel it's the momentum they need to get the bill passed in the Senate.

"We're very excited for it to have made it this far and people are listening and we've made a lot headway, still very nerve racking and they are so close to getting something so great done and were just able to get it done this year," said Jay Dodson, Katie's dad.

"We hope everybody comes out and supports this. Everybody pays attention in the senate how much we need this, this saves our kids' lives and it's not just for one it's for a bunch of kids in Oklahoma," said Shelly Boren whose son suffers from seizures.

A senate committee will vote on the bill Monday at 2 p.m.