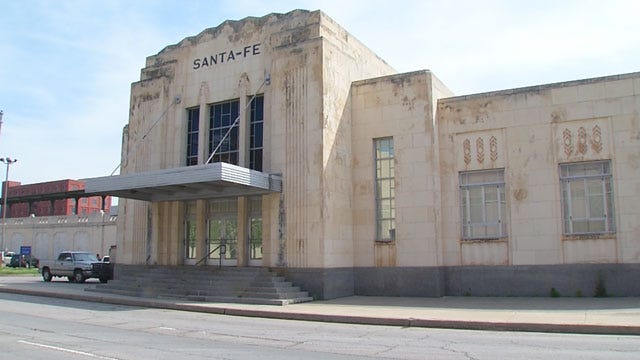 The Oklahoma City Council just heard the latest on a major project that will transform the old train station near Bricktown.

“We don't get a lot people that leave during the week,” said train mechanic Abbie Driskill.

Heartland Flyer leaves each morning before 8:30 a.m. and comes back into town around 9:30 p.m.

In between those times, the building sits empty.

“It gets lonely here in the morning,” added Driskill.

The city's plan for new life includes a $28 million overhaul.

Retail, restaurants, and office space are all possibilities under the improvement plan.

“One thing with this project is to completely energize that entire facility,” said TAP architect Anthony McDermid.

Half of the budget came from a federal grant allowing for a tunnel to be built under the tracks connecting the Santa Fe station with the west end of Bricktown.

Construction begins this year and, according to McDermid, will be done by the fall of 2016.