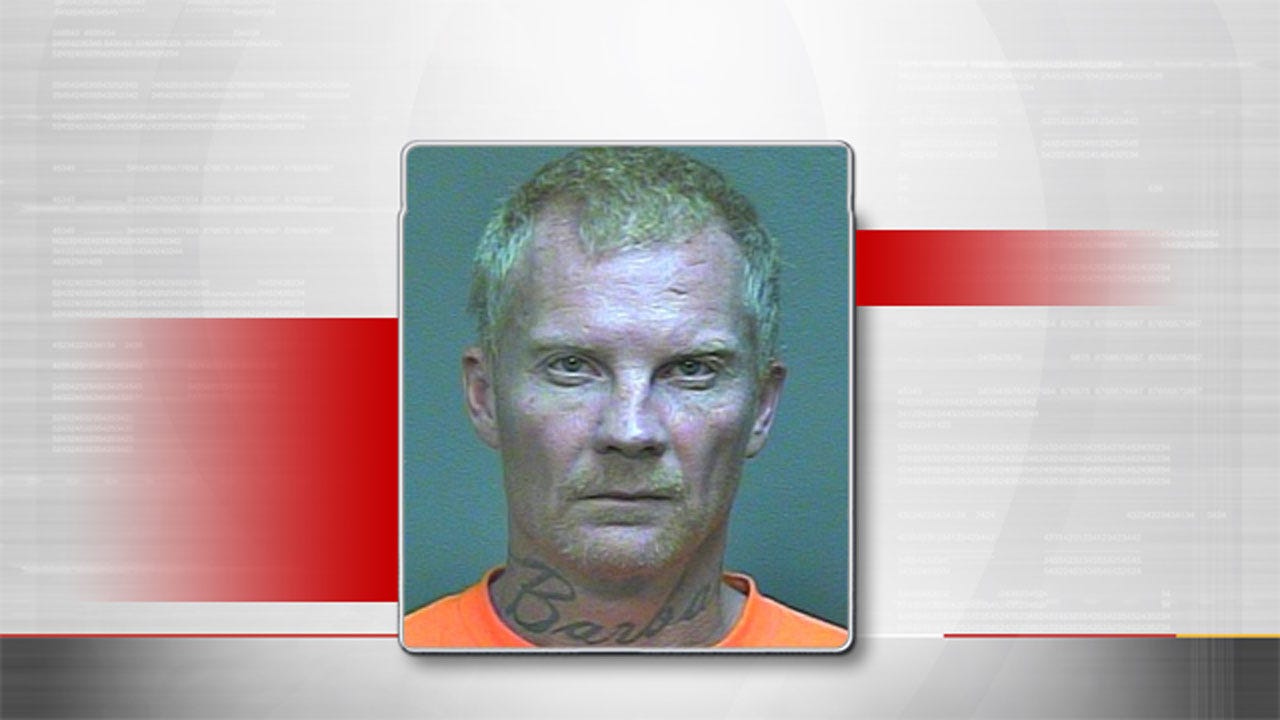 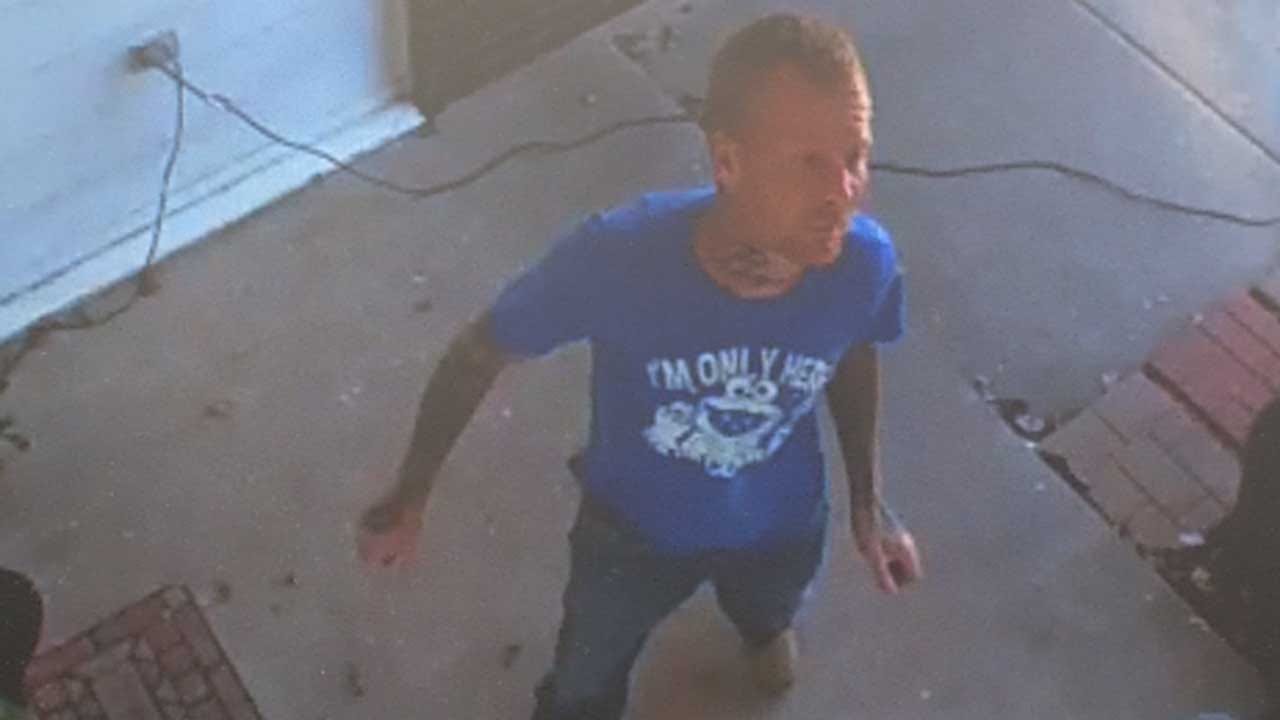 Ely is accused of breaking into a mother of nine’s home in Blanchard, stealing her children’s Christmas presents. He also had eight outstanding warrants and was caught with stolen items, mainly electronics.

Police said Ely had already been to pawn shops with many of those stolen items. His boot prints will likely link him to several other burglaries, according to police.