Suspect Crashes After Chase With Police In Canadian County 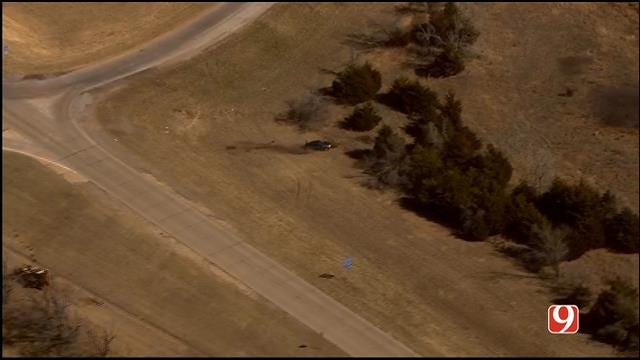 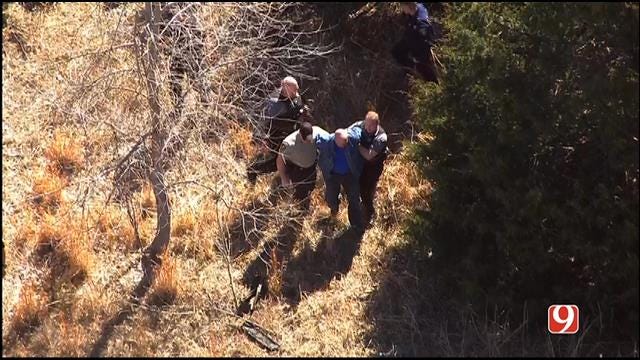 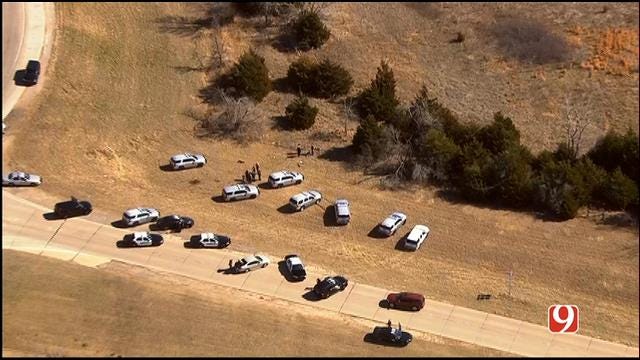 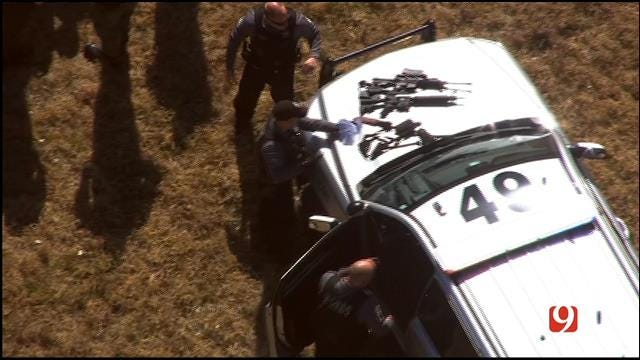 The high-speed pursuit in Canadian County ended around 11:10 a.m. after the suspect crashed out trying to exit the highway just east of Yukon.

Authorities have identified the suspect as Andrew Sawyer out of Florida. According to police, the chase started after a traffic stop for speeding on Interstate 40, near mile marker 107. During the traffic stop, Sawyer allegedly exited his vehicle and pointed a gun at an officer, but dropped the weapon and then ran back to his car and sped away.

Sawyer was fleeing in a 2012 gray Ford Focus sedan, heading eastbound on I-40 near El Reno. During the chase, Sawyer exited I-40 at N. Cimarron Rd. The vehicle was traveling too fast to make a right turn onto Cimarron and left the roadway, briefly went airborne and crashed into a line of cedar trees.

Officers quickly descended on Sawyer and arrested him before things could escalate. Several weapons were found inside the vehicle after the chase, including a loaded AR-15 and a .22-caliber rifle.

Sawyer was transported to OU Medical Center in unknown condition. No other injuries have been reported at this time.

Officers with the Oklahoma Bureau of Narcotics, the Canadian County Sheriff's Office and Oklahoma Highway Patrol were involved in the pursuit.

A dog was inside of Sawyer's vehicle at the time of the crash. That dog, seen from the sky in Bob Mills SkyNews9 HD, ran from the crash and into the woods where officers lost track of it.

Suspect Crashes After Chase With Police In Canadian County