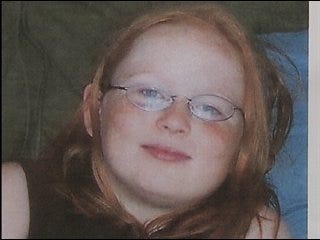 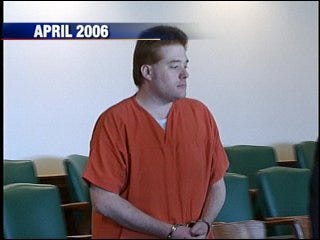 New details are still surfacing in the death of Jamie Rose Bolin.

Kevin Ray Underwood will stand trial for the 10-year-old's death next month.

Witnesses, including an FBI agent, testified yesterday to show why evidence found at the scene and Underwood's taped confession should be presented to a jury.

Authorities have said Underwood killed the girl as part of a cannibalistic plot; state prosecutors say they will seek the death penalty.