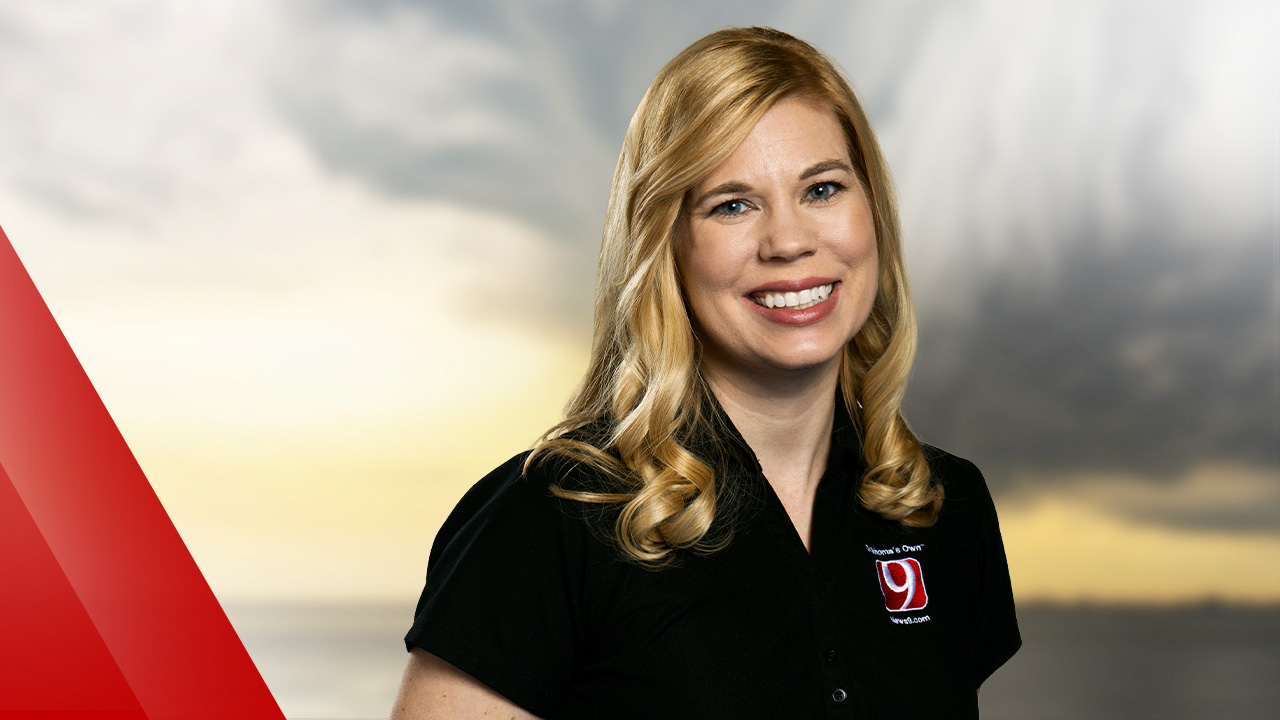 Oklahoma native, Amy Castor was raised in Mangum where her love of weather began. The wide open plains offered much in the way of viewing storms, and her love for severe weather started at a very young age.

Having an interest in computers and electronics, she chose Oklahoma State University and majored in Electrical Engineering Technology with a minor in Computer Science. In 1998, while planning a weather-related project for school, she met Val Castor, Senior StormTracker for NEWS 9; she was hired as a StormTracker that same year.

The two teamed up both professionally and personally and together have reported and filmed over 300 tornadoes. These experiences include the May 3, 1999 F5 tornadoes, which occurred just one month before their wedding! Since then, Val and Amy have reported on other twisters including the May 24, 2011 El Reno tornado, the May 20, 2013 tornado in Moore, and the historical 2.6 mile wide tornado which occurred on May 31, 2013 near El Reno.

Responsible for shooting tornado footage, helping Val navigate, and sending live video back to NEWS 9, her job in the field is always exciting.  Val and Amy have been featured on numerous television and radio productions both nationally and internationally, including the Discovery Channel, The Learning Channel, History Channel, Weather Channel, National Geographic, CNN, CBS, BBC and others.

The Castors reside in Stillwater and have six children: Grace, Annie, Emma, Jack, Mary and Jesse.  Amy homeschools her children when she isn't chasing storms and is an active member at Bible Baptist Church in Stillwater. Val and Amy consider it a privilege to serve Oklahomans by working for NEWS 9 and absolutely love being able to chase storms together.