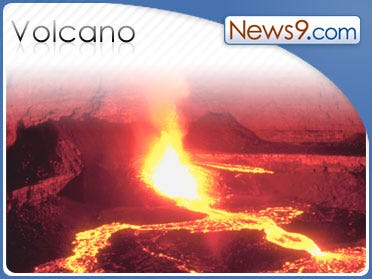 The director of the Montserrat Volcano Observatory says late Monday's collapse of a dome at the crater sent bursts of volcanic material sweeping down into the island's abandoned former capital of Plymouth and the sea. The town was buried in a 1997 eruption that killed 19 people on the tiny Caribbean island.

Roderick Stewart said in a statement Tuesday that the collapse occurred on the west side of the Soufriere Hills volcano.

The volcano spewed columns of ash thousands of feet into the sky over the weekend. It became active in 1995 and forced the departure of half of the island's inhabitants.