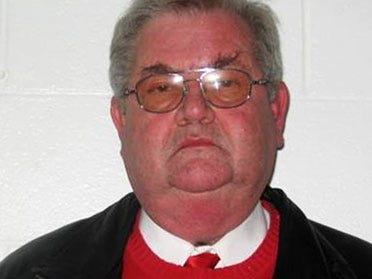 ADA, Oklahoma -- An Ada pastor has been arrested and accused of molesting two boys.

Police say Kenneth Honeycutt, pastor of New Hope Baptist Church, sexually abused the children several times each from the spring of this year to this month.

Honeycutt admits to abusing the boys and says his blood pressure medication could be to blame. He now faces charges with committing lewd acts against a child.