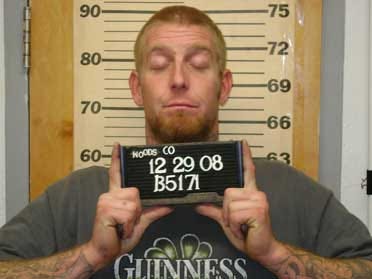 WAYNOKA, Oklahoma -- An 18-year-old suffered serious injuries after a 32-year-old man allegedly threw sulfuric acid on him, according to Woods County Sheriff's Office.

Nathan Lyon and Jason Nelson agreed to meet on County Road 33 at Coal Road, about one mile north of Waynoka, to fight over a girl.

Nelson allegedly threw a jar of acid on Lyon, who was later taken to a hospital in Wichita, Kansas.

Lyon's condition is unknown and Nelson is in the Woods County Jail, charged with assault and battery with a dangerous weapon. He is on a $150,000 bond.

Further information was not immediately available.