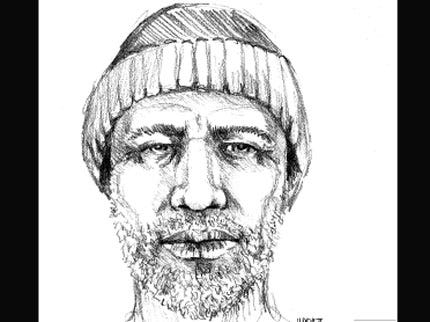 OKLAHOMA CITY - Oklahoma City police are seeking the public's help in locating a suspect wanted in connection to an attempted rape and assault.

According to Oklahoma City police Sgt. Jennifer Wardlow, the attack took place near NW 16 Street and Purdue. The suspect reportedly threw the victim to the ground and attempted to rape her. He then assaulted her with a knife.

The suspect is described as having a thin build, short black and white hair and dark eyes. He was reportedly last seen wearing dark, dirty clothing and a stocking cap. He was armed with a folding knife.

Anyone with information regarding this attack should call Crime Stoppers at 235-7300. Callers to Crime Stoppers can remain anonymous and may be eligible for a cash reward.