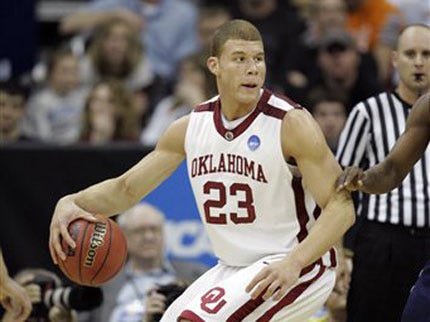 OKLAHOMA CITY -- This week's Sports Illustrated features an 11-page special on the NCAA Tournament's Sweet 16, including a regional cover with Blake Griffin.

The article on the Sooner's star is about his extreme unflappability and how he's the likely choice for national player of the year.

Click here to read the full article on Blake Griffin.