Man Wanted in Assault at Lake 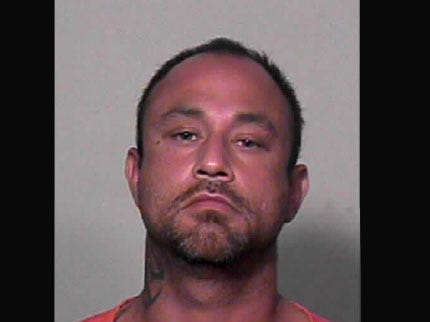 Police say 31-year-old Melvin Ray Cizek Junior and Hope Nelson picked up a woman on March 28 and drove her to Draper Lake where they assaulted and stabbed her. The victim is in critical condition at a local hospital.

Nelson has already been arrested but Cizek is at large and considered dangerous. If you know where he is call Crime Stoppers at 235-7300.

Man Wanted in Assault at Lake