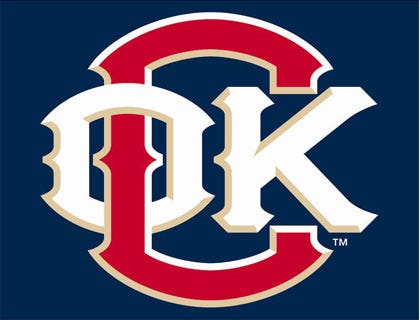 OKLAHOMA CITY  -- Nashville jumped on Oklahoma City starter Doug Mathis for five runs in the first two innings on the way to a 7-1 win over the RedHawks.

Just one of the runs was earned as Mathis went six innings overall.

The RedHawks' only run came on a Ben Harrison home run in the fith -- Oklahoma City's first home run of the season.