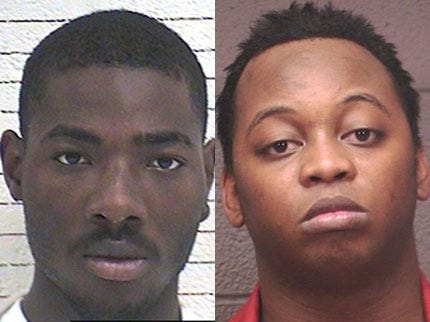 LAWTON, Oklahoma -- Two men have been charged with first degree murder in the death of a 6-year-old from Lawton.

Hikeen Lambirth was sleeping on the couch in his family's home when someone drove by his house and fired at least 5 rounds.

Maurice Tubbs, 23, was arrested last week in connection with the shooting. Now, 18-year-old Jeremy McKindra is also in jail.

Bond is set for both men at $1 million.