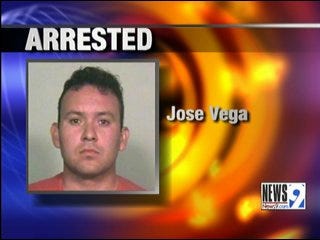 OKLAHOMA CITY -- Oklahoma City Police said the charge against a man arrested for a shooting last Thursday has now been changed to murder.

Jose Vega, 30, was charged with shooting with intent but that charge has been amended to first degree murder. The victim, 61-year-old Julian Acosta, died over the weekend.

Police said the two men got into a fight at a home in southeast Oklahoma City. Vega is also charged with burglary.