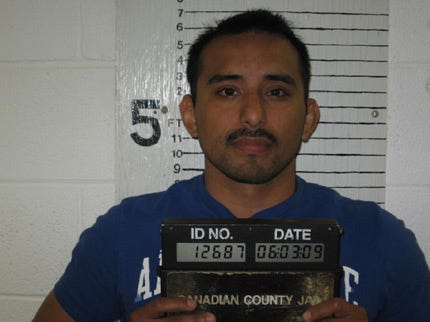 PIEDMONT, Oklahoma -- A Piedmont wrestling coach has been arrested on sex charges.

Steven Cardenas, 31, was arrested by Piedmont Police on three counts of second degree rape and two counts of forcible sodomy after school officials contacted them about the allegations made.

According the court records the incidents happened between February and May of this year.

School officials said Cardenas is suspended with pay pending the completion of the investigation.