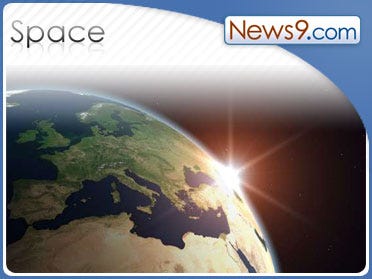 (AP)  NASA says its powerful Mars Reconnaissance Orbiter is in safe mode after being hit by a cosmic ray or solar particle.

The spacecraft abruptly rebooted its onboard computer Wednesday night, but can still send down engineering data to ground controllers.

Crews at NASA's Jet Propulsion Laboratory in Pasadena have been working to return the craft to normal science operations, expected as early as next week.

The Mars Reconnaissance Orbiter was launched in 2005.