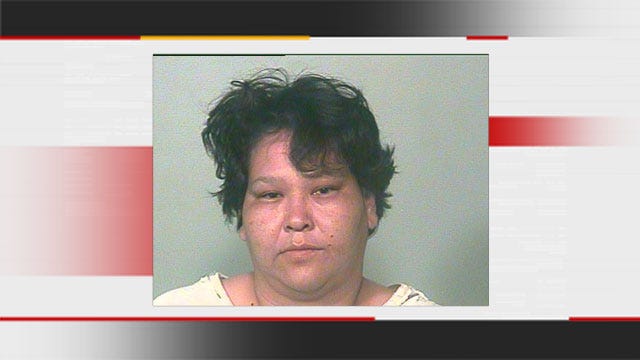 OKLAHOMA CITY -- An Oklahoma City woman faced a first-degree murder charge in the death of a 44-year-old woman.

Police went to an apartment at 5700 S. Agnew Wednesday, May 11, to check on a woman's welfare. The caller said the woman was unresponsive.

When officers arrived, they found Tywana Underwood with trauma to her body. An ambulance rushed her to a local hospital where she was pronounced dead.

Homicide detectives said they found enough evidence and probable cause to arrested 39-year-old Rachel Kaskaske. She was booked into the Oklahoma County jail.

Police aren't saying how Underwood died or what led up to her death.