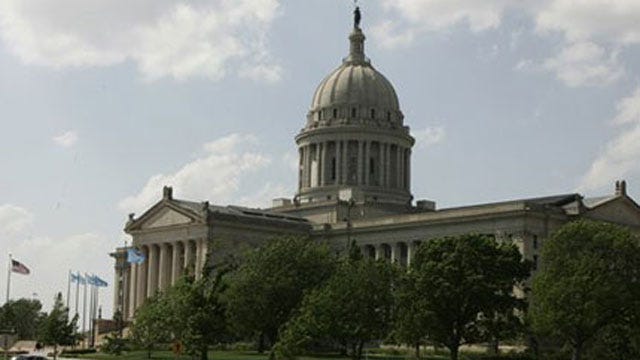 OKLAHOMA CITY -- State Senators vote down what some consider a critical component of the 6.5 billion dollar state budget deal Tuesday.

A handful of Republicans joined democrats to oppose a 70-million dollar bond issue for ODOT. Legislative leaders had planned to take 100 million dollars from a road and bridge fund to help balance the budget in exchange for the bond issue.

House leaders say the vote will not derail the budget agreement, but it will have an effect on ODOT's eight-year-plan to improve state roads and bridges.