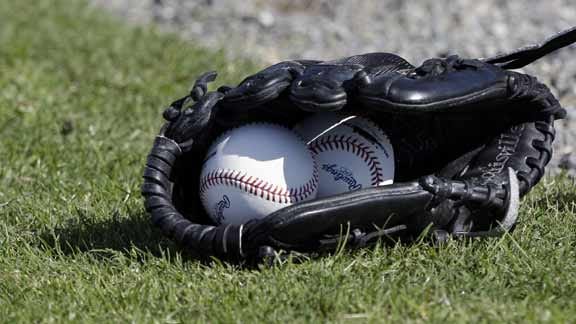 NORMAN, Oklahoma – Team Oklahoma run-ruled Team Maryland 12-4 on Tuesday as part of the Heartland Baseball Classic in Norman. They followed it up with a 13-4 run-rule victory against Ohio.

The tournament is in its second year under the new name - it was formerly known as the Sunbelt Senior Classic – and features all-star teams from seven different states and Canada.

Team Oklahoma has another big day in store for Wednesday as it takes on Georgia at Southmoore High School followed by Arizona at Norman North.