Benz Bandit On The Loose 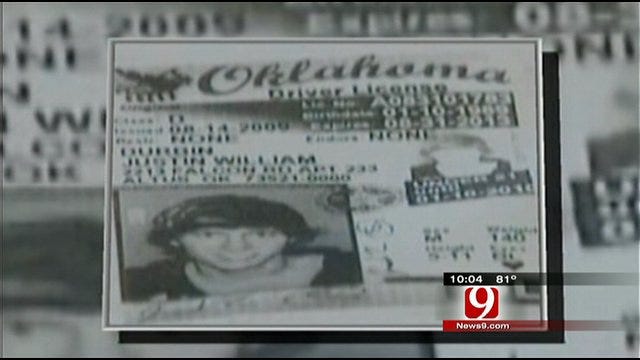 ALTUS, Oklahoma -- Police in at least four states are looking for an Oklahoma man accused of stealing nearly $250.000 worth of luxury cars.

He's been dubbed the "Benz Bandit" across the country and the alleged con man calls Altus his home.

Police said he picked up his first ride in Indiana.  Add Illinois, Missouri, and Florida to the mix, and he has been quite busy.

Twenty-two-year-old Justin Durbin is wanted by police across the country.

Surveillance video shows Durbin at a suburban car dealership in Indiana.  Police said he approaches the dealer for a test drive and once he's given the car, he never returns.

He has been accused of stealing three Mercedes and, most recently, a $98,000 Bentley in Naples, Florida.

Even though people remember him from his days in Altus, his former neighbors said they haven't seen Durbin in about two years.

Police in Altus said they have not been contacted by police departments from the other states in which Durbin is believed to have stolen cars.