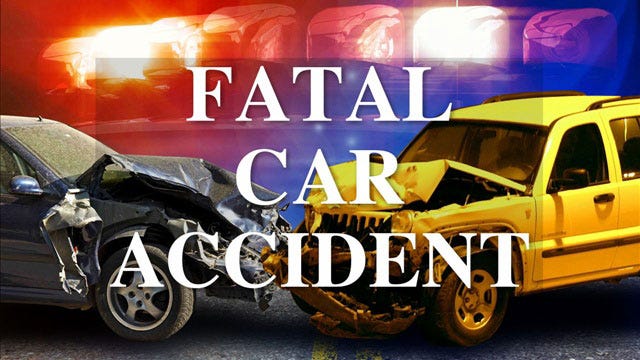 According to the Chandler Fire Department, at least two or three cars were involved in Thursday morning's crash. One person was killed. Two other people were flown by medical helicopters to nearby hospitals, and a fourth person was transported by ambulance.

The crash shut down both directions of Route 66 near Davenport. It's not known yet what caused the wreck.