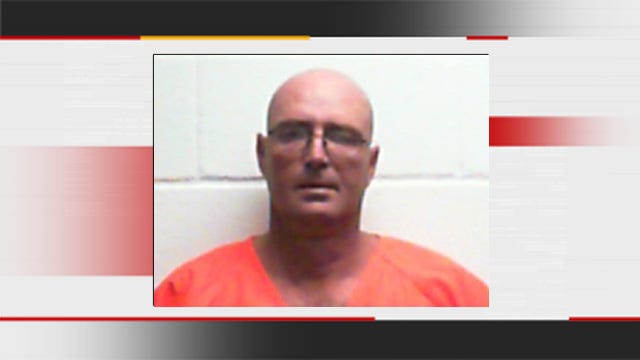 MUSKOGEE, Oklahoma -- A judge orders a psychiatric evaluation for the man accused of putting a pipe bomb on a natural gas line.

Police arrested Daniel Herriman last week after he called 911 and admitted to placing the bomb in Okemah.

According to court papers, Herriman told agents he put the homemade pipe bomb under a pipeline on August 7 and set a timer. Fortunately it didn't go off.

A federal judge ordered the evaluation at a hearing Thursday. He did not set a date for another hearing.