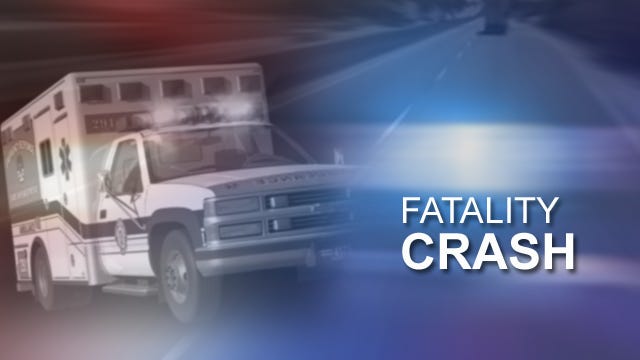 According to the accident report, this happened at around 9 p.m. on a county road two miles south and three miles west of Broken Bow.

A 2008 Chevy Pickup truck driven by 49- year-old Timothy Neal Fishburn was west bound on the county road when it ran off the roadway to the right, came back on the roadway, then ran off to the road on the left side and struck a tree.

According to the report, Fishburn was pinned in the truck for approximately 50 minutes before being freed by the Holly Creek Fire Department. He was pronounced dead at the scene suffering from head and internal injuries. Fishburn was later transported to Brumley Funeral Home in Broken Bow.

Troopers say Fishburn wasn't wearing a seatbelt. They say there was an odor of alcohol in Fishburn's truck. However, the cause of this collision is still under investigation.