Easton Corbin Cancels Concert At State Fair Due To Illness 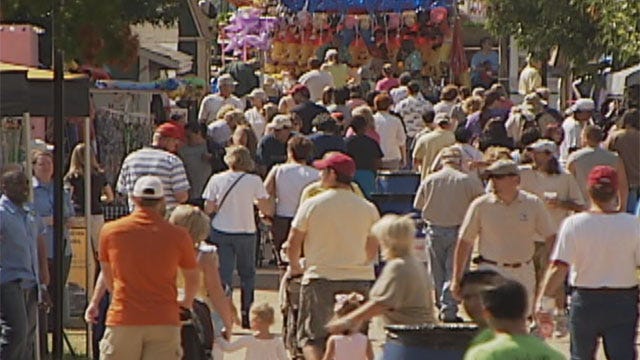 OKLAHOMA CITY – Officials have announced that Easton Corbin will not perform at the Oklahoma State Fair due to illness.

The concert was going to take place as part of the X-treme Bull Tour and Concerts during the state fair at 7:30 p.m. Friday in Oklahoma City.

Officials say bull riding will still occur. They will issue refunds for everyone who bought tickets to this concert.

Officials say you have up to 30 days to request your refund.

Easton Corbin Cancels Concert At State Fair Due To Illness