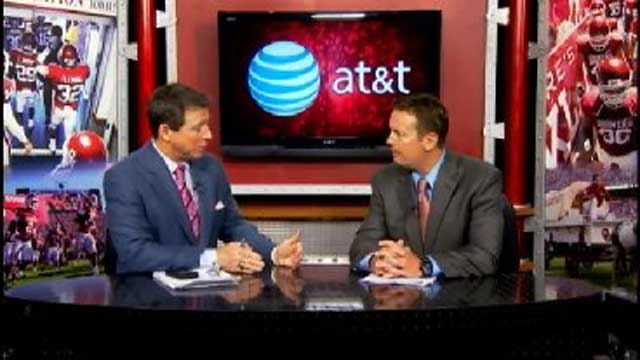 Stoops acknowledged that the Sooners did not play their best football, but also said it was positive that the team still could win without being at its best. He said the defense in particular has some things it needs to work on.

Stoops also said OU will be without center Ben Habern and that guard Gabe Ikard will slide over to fill the void. That will mean someone else will need to step up and take over Ikard's spot at guard.

Habern's injury could take as long as eight weeks to heal, but Stoops said Habern may be able to return earlier and play guard without having to snap the ball.