My 2 Cents: NBA Cancels First Two Weeks Of Games Due To Money Issues 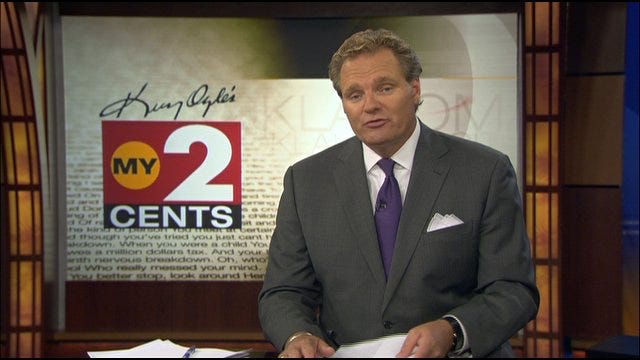 Seriously, how do you make anyone feel sorry for guys who make millions playing basketball, but won't give up 6 or 7 percent of it to keep the league financially strong?

On the flip side, hard to get too worked up about the plight of the millionaire team owners either.

They're all rich, they're squabbling about the kind of money most of us can't even imagine, and they should be embarrassed.

Some of the players have posted it's not their fault; of course it is, you expect too much money.

There's plenty of blame to go around.

Can't work it out for awhile, that's fine. Shoot we've got College and Pro Football to enjoy; we won't really miss you that much till say mid January.

And I imagine by then, not getting your 50 or 75 thousand dollars every other night to play a 48-minute basketball game will seem kind of absurd in the big picture.

My 2 Cents: NBA Cancels First Two Weeks Of Games Due To Money Issues