Del City Teen Dies After Accidentally Shooting Self In Head 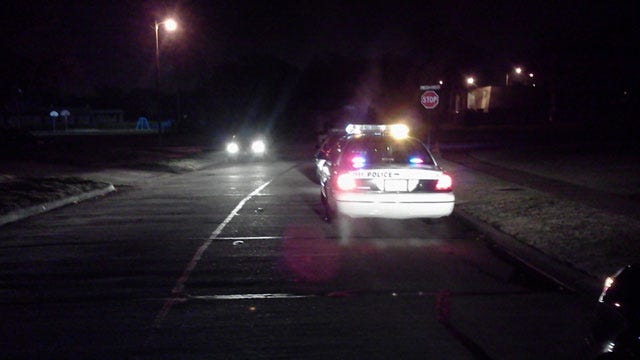 A Del City teen lost his life after he accidentally shot himself in the head Tuesday night, according to the Del City Police Department.

It happened in the 3400 block of Neighbors Lane in Del City. Police said the 19-year-old was handling the gun, didn't realize it was loaded, and accidentally shot himself in the head.

According to the police department, emergency crews rushed the teenager to the hospital after the incident happened, but he died overnight.

Police do not believe the shooting is suspicious.

Del City Teen Dies After Accidentally Shooting Self In Head