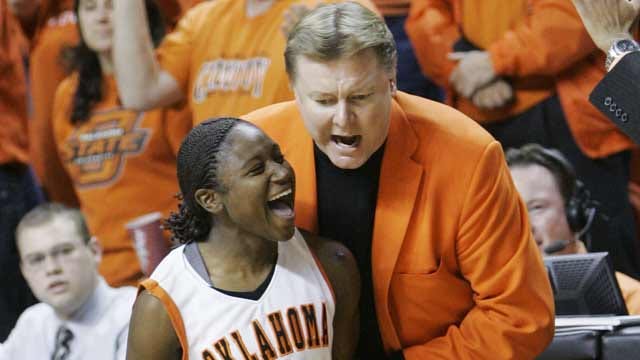 His funeral was held at St. Francis Xavier Catholic Church Friday morning. He was buried in Stillwater's Fairlawn Cemetery.

Budke and assistant basketball coach Miranda Serna were headed to watch prospective recruits play in a game in Little Rock on November 17, 2011.