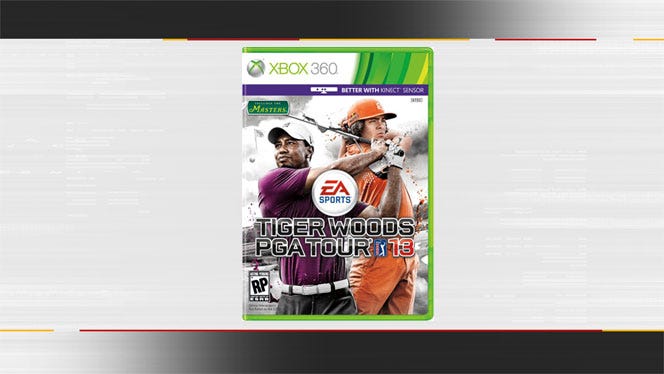 In the 2011 season, the third-year pro made three top 25 finishes, including a top five finish in the British Open at Royal St. George's, five shots back from winner Darren Clarke. Fowler currently sits 28th in the World Golf Rankings, the same spot he finished the 2010 season.