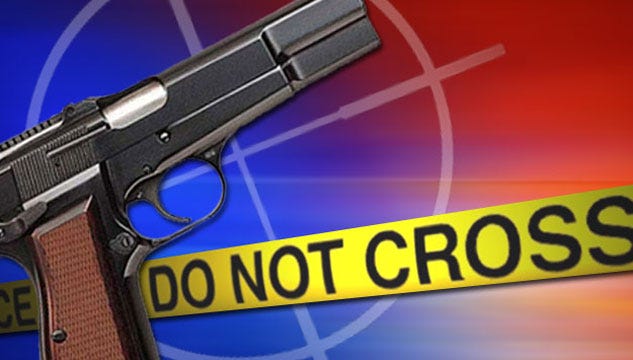 School officials say a police officer pulled someone over for a traffic stop and was shot and killed. The shooter ran toward a nearby parking lot, where a second person has been found dead.

Students and faculty were told to stay inside university buildings as police looked for the suspect.

A sophomore at the school, Corey Smith, says it's "crazy" that there would be another shooting on the campus, after what happened four years ago. He says he stayed inside after seeing the alerts from the school.

Junior Harry White says he didn't panic when he received the text message -- thinking instead about a false alarm about a possible gunman that caused the campus to be locked down in August.