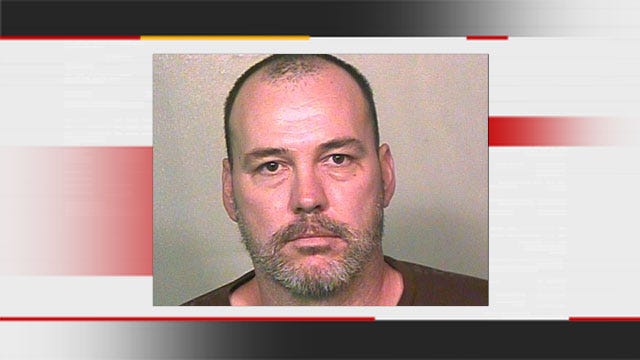 A man suspected of going door-to-door and scamming elderly victims is behind bars in Pontotoc County.

Police arrested Lee on three counts of financial exploitation of the elderly, but they believe he had accomplices who have not been caught yet. Police said Lee often used a white pickup truck with the words "Lee and Sons" written on the side of it.

Oklahoma City Police also want to remind the public that criminals often prey on the elderly, and people should be cautious about hiring someone who knocks on their door and offers a service.