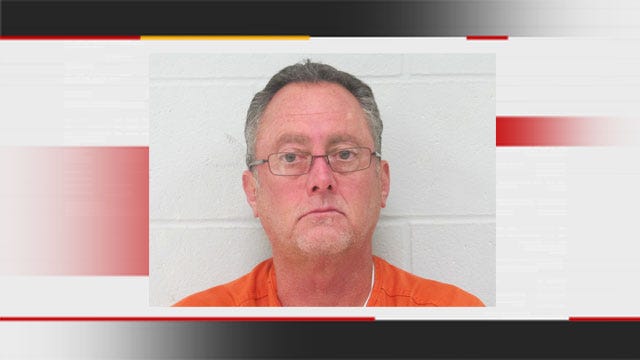 Steven Torres is the Kingfisher County director for DHS. He was arrested on December 7 in Garfield County for driving under the influence and possession of CDS.

Court records show prosecutors charged Torres on Tuesday with two counts of driving under the influence, one of alcohol, and the other of a controlled dangerous substance.