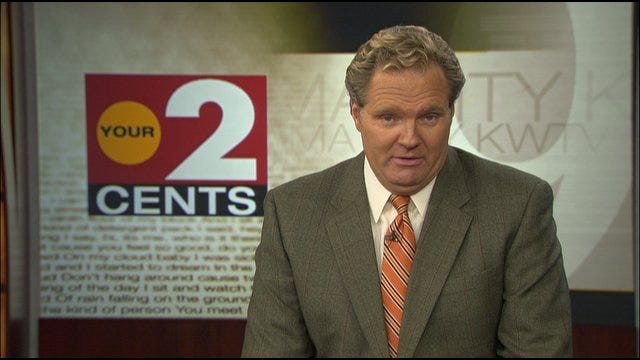 The White House is hosting an international conference on religious intolerance, but it perplexes me that it's somewhat focused on "intolerant" Western characterizations of Islam.

WJ is not a fan of mine, he wrote: "You wouldn't recognize tolerance -- religious or otherwise -- if it bit you in the backside."

Rich says: "..the agenda of these Muslim groups is not to encourage tolerance of ALL religions, but to only address criticism of Islam.

And Earl writes: "..the Quran is all over the US and I haven't heard anyone say you can't read it , or you will be put to death for any religion except Islam.

Kim was outraged that I called the United States the land of religious tolerance. She wrote:

"The bible is the most INTOLERANT book I've ever read!!! It is a horrible book and those shoving it in the face of others as holy and good have not read it."

David from Blanchard says: "Reading a Christian bible in the Middle East-are you mad?! You're better off just jumping off a bridge."

Judi says: "..if you were reading a Bible in public in many nations, you might pay with jail, or even your life."

Finally, Lyndal writes: "..they do not want tolerance but are using our freedoms to force their religion on us while refusing to hear anything different."