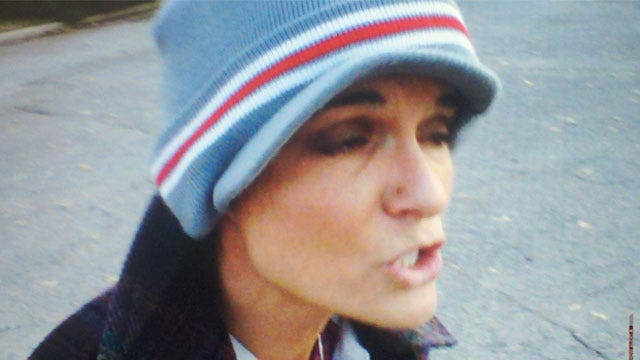 A woman who jumped in front of a moving car to stop an attempted car thief also whipped out her cell phone to make sure police got a good look at the suspect.

On Thursday, December 8, a woman started her car in the 3900 block of N.W. 52nd Street and left it running so it could warm up. The victim said a few minutes later, she saw a woman jump into her car and begin to drive away.

The victim ran into the path of the car, forcing the suspect to stop. The suspect stepped out of the car, got into another vehicle and drove away.

Before the suspect got away, the victim took out her cell phone and snapped a picture of the woman. Oklahoma City Police used the photo to help identify the suspect.  Officers arrested a suspect late Tuesday night.