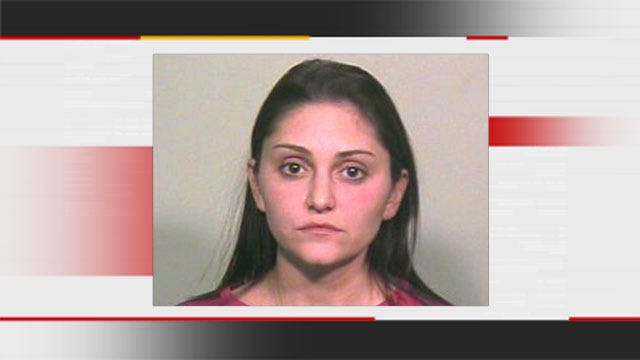 A judge has denied a reduced sentence request from a woman who was sentenced to seven years for a deadly drunken driving crash.

Nina McCollom, 27, is serving one year so far for the first-degree manslaughter of James Pitts.

Pitts and his girlfriend were sitting in a booth near a window at the IHOP at Northwest Expressway and Council Road in 2009, when McCollom crashed her car through the wall and pinned Pitts against a table.